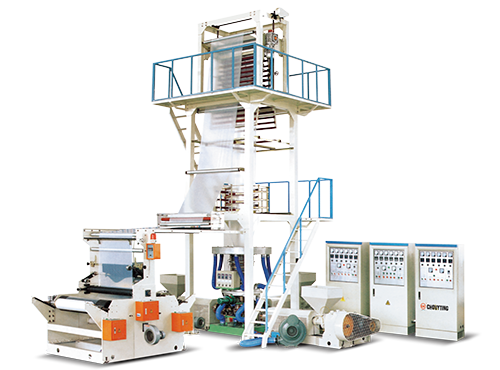 If you have any enquiry about quotation or cooperation,please feel free to email us at cwding@zjchuangwei.comor use the following enquiry form. Our sales representative will contact you soon. Thank you for your interest in our products. 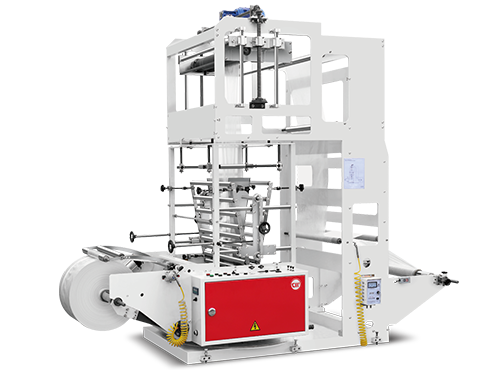 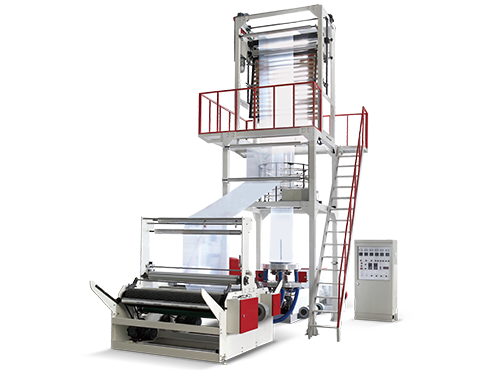 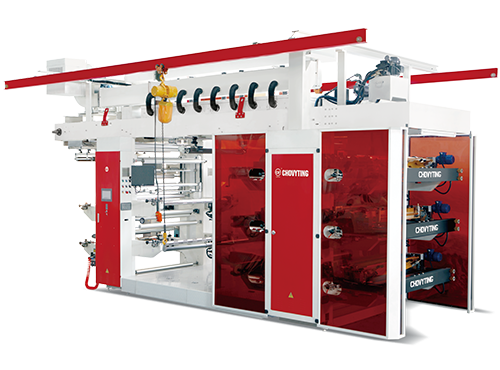 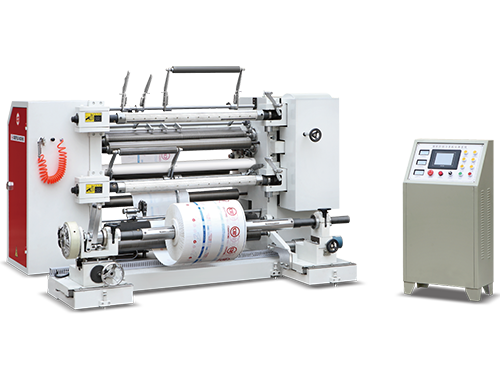